For the third year in a row Plasseraud IP is recognized as one of the best European patent law firms according to the Financial Times! This ranking confirms our expertise in all the technical fields listed: Biotechnology & Food, Chemicals & Pharmaceuticals, Electricity, IT & Software, Materials & Nanotechnologies, Mechanics.

Plasseraud IP is the only IP firm in France that has received:
- a gold award in Mechanics
- and silver awards in Electricity and IT & Software.

The Financial Times ranking is based on recommendations of clients and peers. Only 10% of the 168 IP firms and law firms awarded in Europe are distinguished in all technical fields.

Congratulations to our experts and thanks to our clients for their trust!

After being named "French Patent Prosecution Firm of the Year 2021" by Managing IP, Plasseraud IP retains its place in the Top Tier of the "Patent (...)
Plasseraud IP at the 5th edition of VIVATECH 2021
Events & Conferences
2 June, 2021

Yu / Apple: the long reaching effects of the Alice decision on patent eligibility in the USA
13 July, 2021
Laurence Loumes 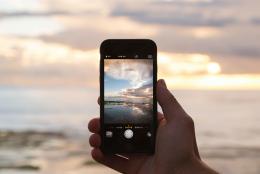 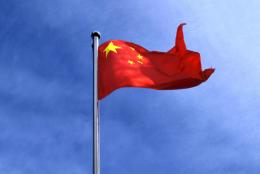 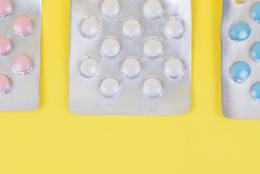 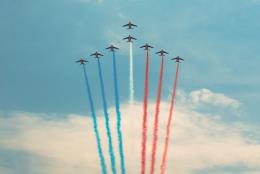 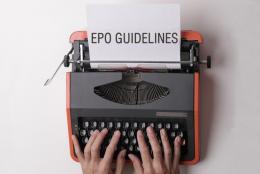 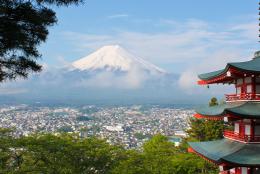 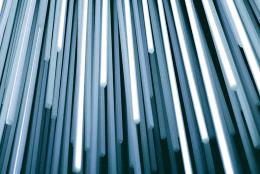 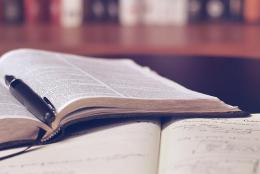 While claiming priority in the US or other countries outside Europe may not be a sensitive issue, there are potentially deadly pitfalls in claiming (...)
Artificial Intelligence, Predictive Maintenance and Patents
3 November, 2020
Mathias Robert 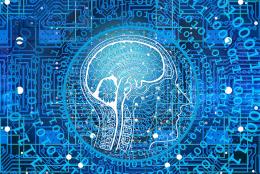 From the article "Computing Machinery and Intelligence", written by Alan Turing in 1950, to the latest models of language representation (BERT, GPT-3 (...)