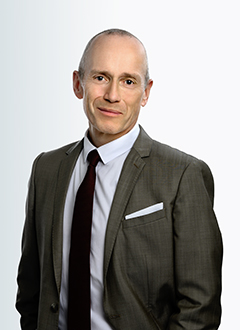 Raphaël Fleurance is a Partner and Head of the Lyon office at Plasseraud IP. He is a French and European Patent and Trademark Attorney. He works in the areas of chemistry, physics and medtech, for the drafting, prosecution and defense of patents, trademarks and designs, as well as IP contracts. He began his career in the Direction Générale de l’Armement for a year. Then, he moved to the IP department of Salomon (sport equipments) in 1986/1987 and afterwards he worked for three years at the IP department of Roquette Frères, a leading multinational firm in the agrochemical industry. He has worked in private practice for the last 30 years. Raphaël opened the Lyon Office of Plasseraud IP in 1999. He has been a partner since 2007.