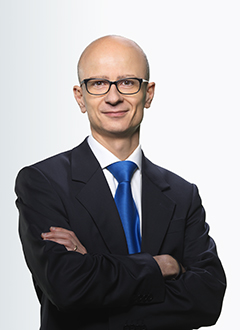 Pierre Berbinau is a Patent Attorney at Plasseraud IP since 2016. He assists his clients in patent drafting, patent acquisition and litigation (including oppositions before the EPO), and also in patentability and freedom-to-operate studies. Pierre started his career in 1990 in Singapore where he worked as a commercial engineer in the armament and aeronautics industries. Following his Ph.D., he was a Research Associate in the Aeronautics Department at Imperial College, London. Then he worked at a consultancy firm as an expert in materials science in the automative, railway, oil, construction, and nuclear industries. Prior to joining Plasseraud IP, he worked for 11 years in two Paris-based IP firms.