JUVE Patent, the German publication that has become a reference in the legal world and dedicated to patent law in Europe, reports in an article the victory of Aramis and Plasseraud IP in the patent litigation between Enyx and Novasparks.

Enyx, a unicorn startup providing solutions for specialized computers to quickly place stock orders online, and founded in 2011 by six former Novasparks employees, filed applications for patents EP-2858323, EP-2858024 and EP-2858025. All of them aim at protecting a method and device for decoding market data, according to a technology able to process a very large amount of data in a very short amount of time.

Novasparks filed a patent ownership claim against Enyx, providing an expert report on the alleged functionality of a software created by Novasparks, which then claimed that the functionality was the reason for Enyx's three patent applications.

The court finally dismissed the claim because it had not been sufficiently proven that Novasparks was the originator of the invention, since, among other reasons, an expert report by Enyx showed that the software did not perform the functions presented in the three patent applications.

With their technical expertise, Albert Hassine, Partner, and Alexandre Decreton, Patent Attorney, assisted a team of lawyers from Aramis in Paris, particularly in the analysis of the software and the patent applications at stake, in coordination with Enyx's experts in this case.

The dispute is described in an article entitled "Enyx and Aramis prevail against Novasparks over software ownership" written by Konstanze Richter for Juve.

To read the article online: https://www.juve-patent.com/news-and-stories/cases/enyx-and-aramis-prevail-against-novasparks-over-software-ownership/

Plasseraud IP is pleased to announce the nomination of Charlotte Leleu, Charlotte Montaud and Nathalie Wajs as "Rising Stars 2022" by Managing IP, (...)

Plasseraud IP is pleased to announce the distinction of 4 of its experts in the Patent and Trademarks categories of the WIPR Leaders 2022 ranking.  (...)
5 partners of Plasseraud IP named "IP Stars 2022" by Managing IP
Awards
1 June, 2022

Plasseraud IP is pleased to announce 5 of its partners have been recognized in the "IP Stars 2022" ranking published by Managing IP. Patent Stars: (...)
Plasseraud IP among the best patent IP law firms in France by JUVE Patent
Distinctions
11 March, 2022

For the third year in a row, Plasseraud IP’s expertise is recognized as one of the French references in patent filing, according to JUVE Patent. (...)
Plasseraud IP, one of the best IP firms by IP Stars 2021
Awards
29 June, 2021

Plasseraud IP is proud to announce that 3 of its partners Guylène Kiesel Le Cosquer, Bertrand Loisel and Albert Hassine have once again been named (...)
Plasseraud IP ranked among the best French IP firms by JUVE Patent
Awards
4 March, 2021
Cyra Nargolwalla

For the second year in a row, Plasseraud IP’s expertise is recognized as one of the French references in patent filing, according to JUVE Patent. (...)
Plasseraud IP recognized in the JUVE Patent France ranking
Awards
24 April, 2020
Cyra Nargolwalla

Plasseraud IP is ranked among the best firms in patent filing in the first French edition of the JUVE patent ranking, with Cyra Nargolwalla being (...)
3 Plasseraud IP partners among the WIPR Leaders 2020
Awards
14 February, 2020

We are proud to announce the nomination of Guylène Kiesel le Cosquer, Bertrand Loisel and Albert Hassine as WIPR Leaders 2020. The 3 partners were (...) 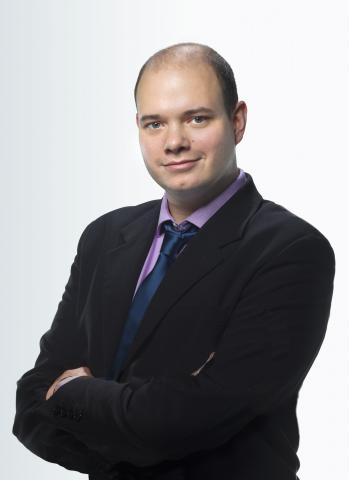 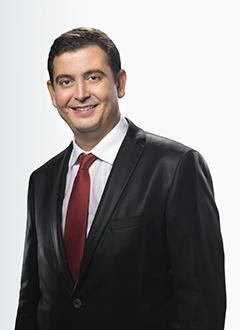 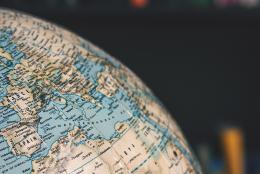 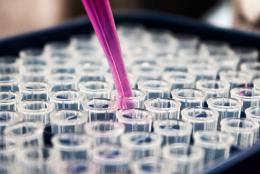 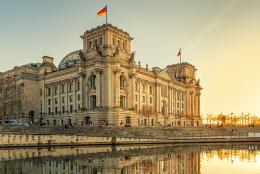 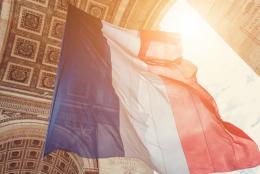 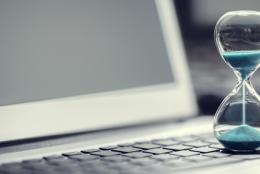 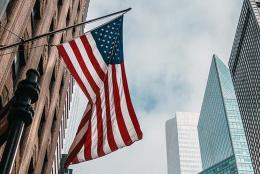 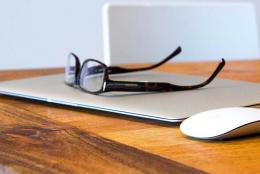