After Shanghai, Prague, Madrid and Alicante, Plasseraud IP opens in Munich. The presence in Germany of the leading French intellectual property group, and a major player in Europe, is strengthened by the signing of a partnership agreement with Mayr Kotsch, an IP law firm. The management of the Munich office is entrusted to Fabian Lieb who joins Plasseraud IP Group.

French dynamism in the field of Innovation is well-known. In 2019, France retained its second place in the European ranking in patent filing, outperformed only by Germany. Moreover, the creation of an office in Munich is in line with the will of Plasseraud IP to pursue its international expansion at the core of the Europe of patents. Indeed, the headquarters of the European Patent Office (EPO) are located in the Bavarian capital, and the highly anticipated European Unified Patent Court (UPC) is expected to open a section of its central division there.

The Munich office is dedicated to supporting – using a tailor-made approach – major groups, middle-sized companies, start-ups and research institutes throughout the process of filing, grant, maintaining and exploiting European and German patents as well as the protection of their trademarks and designs. The experts of the Munich office will also defend their clients’ interests before the highest German and European courts in complex litigations linked to acts of infringement and unfair competition.

On this occasion, Fabian Lieb joins Plasseraud IP to manage the Munich office. Physicist and trilingual, he has solid experience in patents in the fields of mechanics and electronics and software inventions. Fabian has a triple and rare qualification as a French Patent Attorney (Conseil en Propriété Industrielle), Patentanwalt (Germany) and European Patent Attorney that he now devotes to supporting Plasseraud IP’s clients in the development of their intellectual property strategies and the management of their patents portfolios.

The creation of an office in Munich once again illustrates the dynamism of Plasseraud IP and our ambition to support clients as close as possible to their needs while being in the heart of the strategic geographic zones in the field of innovation. 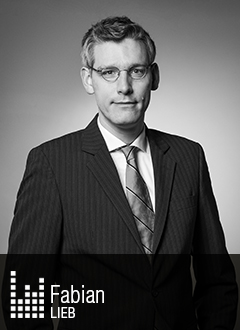 Head of Plasseraud IP’s office in Munich, Fabian Lieb is a German, French and European Patent Attorney. As a physicist, he is active in the fields of mechanical engineering, electronics and software inventions. He focuses on patent drafting, prosecution, litigation and also developing IP strategies for his clients. Previously, Fabian worked for 10 years as a Patent Attorney in German and French IP firms before becoming a partner in 2016 at one of Europe’s largest IP firms, based in Scandinavia. Fabian joined Plasseraud IP in 2020. 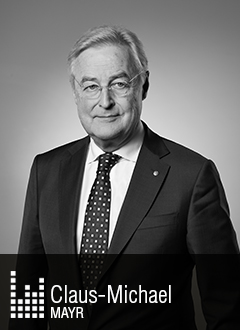 Claus-Michael Mayr is a German and European Patent Attorney as well as a European Trademark & Design Attorney. He specialises in the drafting, filing and prosecution of patents, trademarks and designs. He assists his clients in opposition proceedings before the German Patent and Trademark Office, the EPO, WIPO and EUIPO, in complex litigation procedures and drafting settlement and licence agreements. He also has solid experience in nullity actions and infringement suits. Claus-Michael Mayr is a partner at Mayr Kotsch, a Munich-based IP law firm that has a longstanding working relationship with Plasseraud IP. 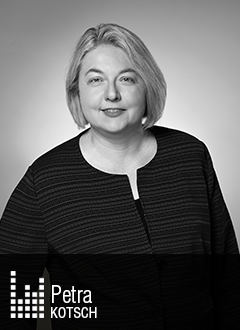 Petra Kotsch is a German Attorney at law. She focusses on German, European and international trademark law, in particular on trademark strategy, infringement and cancellation proceedings before the German Patent and Trademark Office, the EUIPO and German Civil Courts. She is also a well-versed practitioner in the fields of licensing, management of trademark portfolios, contract drafting and negotiation, design law, domain disputes and unfair competition law. Petra Kotsch is a partner at Mayr Kotsch, a Munich-based IP law firm that has a longstanding working relationship with Plasseraud IP.

Plasseraud IP is the leading intellectual property law group in France and in Europe. It gathers more than 350 professionals, including 150 Industrial Property Attorneys (CPI), lawyers and engineers. In order to protect and value of the intellectual property assets and assist its clients in all issues related to patents and trademarks, the group also has experts in contract law, digital and personal data law, as well as consultants involved in counterfeit goods seizures. The group has offices in 8 French cities (Paris, Lyon, Lille, Toulouse, Bordeaux, Angoulême, Grenoble and Rennes) and 5 international sites (Shanghai, Prague, Madrid, Alicante and Munich), and has Japanese, Chinese, Korean, Spanish and German teams.

Cabinet Plasseraud, founded in 1906, opens a new chapter in its history by becoming Plasseraud IP. Plasseraud IP has always been a visionary in the (...)
Plasseraud IP, partner of the international summit ChangeNOW
Events & Conferences
28 January, 2020

Plasseraud IP is pleased to be a partner of the ChangeNOW Summit for change, the 1st international event of "positive innovation", to be held from (...) 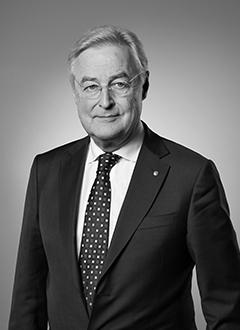 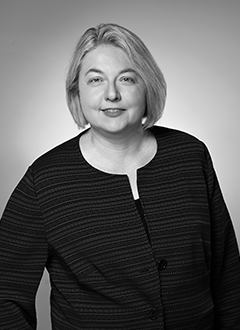 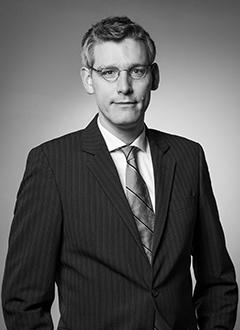 Anti-Anti-Suit Injunctions in IPcom vs. Lenovo: focus on the French litigation
9 June, 2020 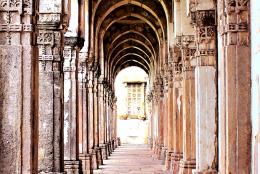 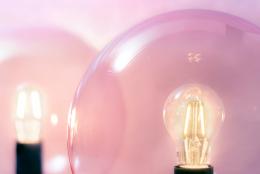 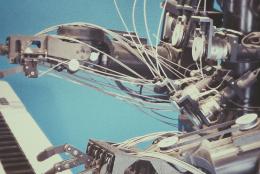 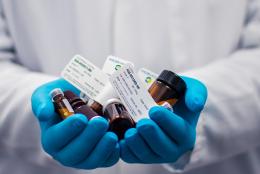 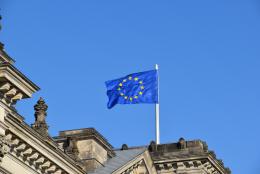 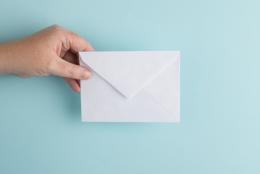 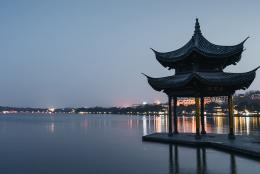 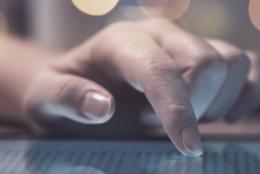