Guylène Kiesel le Cosquer has been distinguished by WIPR Influential Women in IP in its second edition of the ranking of outstanding women in the IP industry.

As part of its survey on diversity and inclusion in IP, conducted for the second time this year, WIPR asked a panel of professionals to nominate influential women lawyers and attorneys practicing in law firms and industry. The analysts then selected the 80 most influential women as well as 20 women with less than 10 years experience in the IP profession who have already made a significant contribution to the sector.

Read the full ranking on the World IP Review website.

Plasseraud IP is proud to announce that 3 of its partners Guylène Kiesel Le Cosquer, Bertrand Loisel and Albert Hassine have once again been named (...)
Plasseraud IP, partner of the international summit ChangeNOW 2021
Events & Conferences
27 April, 2021

We are proud to announce that Plasseraud IP has been ranked as a gold tier IP law firm in France by World Trademark Review, in its 2021 edition of (...)
Cyra Nargolwalla & Guylene Kiesel Le Cosquer comment in an article from JUVE Patent
Press Review
28 December, 2020
Cyra Nargolwalla

According to Juve Patent, the entry into force of the PACTE law tends to reform the French patent system as a whole and to modify the scope of action (...)
Plasseraud IP ranked in the Legal 500 EMEA 2020 guide
Awards
16 April, 2020

Plasseraud IP is ranked among the top IP firms and 5 of our attorneys are among the best practitioners in France, according to Legal 500 Europe, (...)
UK announces withdrawal from the Unified Patent Court system
Press Review
4 March, 2020
Guylène Kiesel Le Cosquer 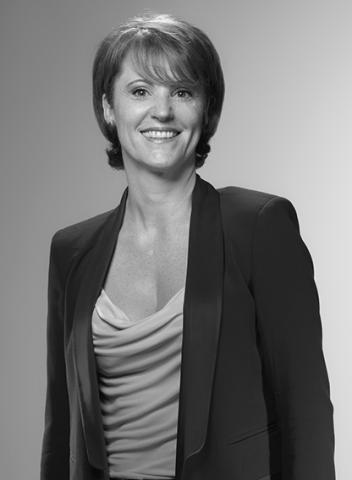